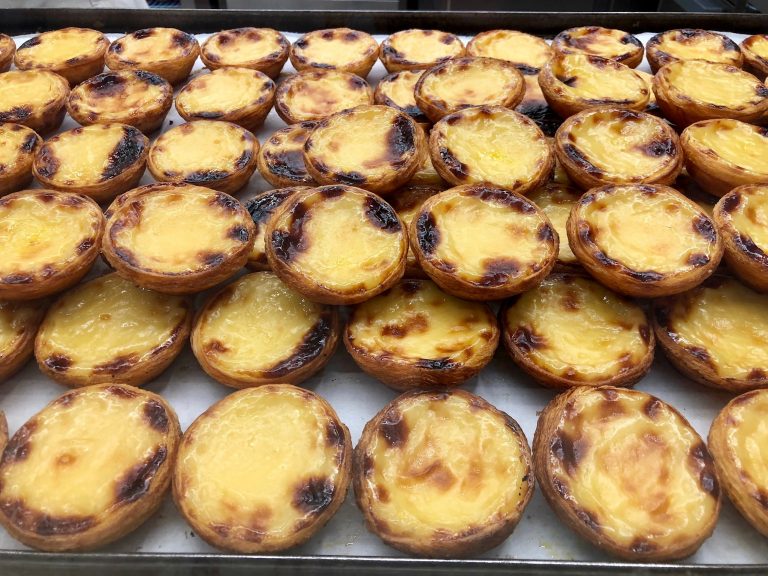 A Not So Secret Recipe for Lisbon’s Pastel de Nata

The Portuguese love their pastries.  There are pastelarias on every street, and they are filled with people day and night stopping in for a sugar fix.  The pastry that Lisbon may best be known for is the Pastel de Nata, a two-bite confection of rich, velvety, crème brulee-like custard baked into a light, crispy pastry shell.  The iconic egg tart is so popular that there is a competition every year to determine who makes the best pasteis de nata in the city.

The original recipe is believed to date back prior to the 18th Century when the pastries were made by the monks at the Mosteiro dos Jeronimos in Belem,  just outside Lisbon.  At the time, the monastery used a lot of egg whites to starch the holy robes.  In order to not waste the yolks, they were in turn used to make cakes and pastries.  The Liberal Revolution of 1820 threatened to close many monasteries in Portugal.  So the monks began selling their pastries to support their order. When the monastery was closed in 1834, the monks sold their recipe to a sugar refinery that opened a bakery nearby.  The Fabrica de Pasteis de Belem is still selling the pastries today.  But their recipe is a closely guarded secret.  Our tour guide Marcos from We Hate Tourism Tours told us that the original recipe has been handed down from generation to generation, that only three people know the secret recipe, and they aren’t permitted to travel together!

The basic ingredients are simple, but the exact proportion and preparation is the real secret.  The flaky pastry is filled with a custard made of cream, egg yolks, sugar, flour, and lemon zest.  The perfect egg tart should be at least three fingers wide and two fingers high.  The crust should be thin and crispy, even when cold.  And the filling should be creamy and not too sweet.  Our favorite way to enjoy them was in the afternoon — slightly warm from the oven, sprinkled with cinnamon and powdered sugar, and accompanied by a strong Portuguese espresso.

If you’d like to try your hand at making this delicious delicacy, here’s a simple version:

But the best way to experience an authentic Pastel de Nata is to visit Lisbon… and try them yourself! 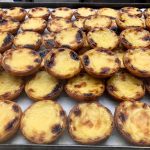 A Not So Secret Recipe for Lisbon’s Pastel de Nata 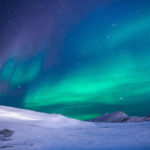 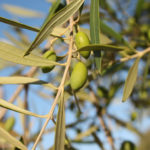 Let Us Do the Work and Make an Ordinary Vacation Extraordinary